By-Products in the Dog Food Industry – What to Look For

By-Products in the Dog Food Industry – What to Look For

By-Products in Pet Food – What Should Owners be Worried About?

The pet food industry has often come under fire for using by-products in dog food. But what is a by-product? And what does it mean if your dog food contains them? — Is your dog eating udders? Chicken feet? Something else unappealing by human standards?

“The nature and use of byproducts in pet food, especially animal-origin byproducts, provoke a wide range of opinions,” the Association of American Feed Control Officials (AAFCO) acknowledges on its website. The AAFCO sets nutrient profiles and guidelines for a range of animal feed products, including dog food.

The AAFCO’s official position is that byproducts can be used safely in pet and animal nutrition. It seems tongue in cheek, but the AAFCO also states “AAFCO does not regulate consumers’ opinions regarding ingredient aesthetics.”

The AAFCO allows certain carcasses or parts of animals that humans don’t typically eat to be processed into animal food — anything that doesn’t meet those aesthetic standards people have, or internal organs or other parts of an animal not used in human food. That potentially encompasses a wide range of things.

What’s not allowed in animal feed? Meat and meat by-products from animals who died by means “other than slaughter.” But there’s a loophole.

“They can’t be used for animal feed unless they contain no chemical additives and are heat-treated and further processed,” the AAFCO website notes. “For dry kibble and canned pet foods, the final product should be free of disease-causing bacteria.”

‘Further processed’ could mean rendered, in which products are cooked down and turned into a protein powder, essentially.

Let’s look at the words ‘meat’ and ‘poultry’ first, because to understand by-products it can be helpful to understand the definition of these two ingredients, at least according to the pet food industry.

What Does the Word ‘Meat’ Mean When it Appears in a Nutrition List?

The word meat can appear in a list of ingredients in your dog food. As a pet owner, you might be thinking, “what does that mean?”

According to the AAFCO, ‘meat’ means the food can only contain cattle, pigs, sheep, or goats. But the exact combination isn’t broken down for you. If your pet has food allergies or you want to know what your dog is eating, you may be concerned about this word. 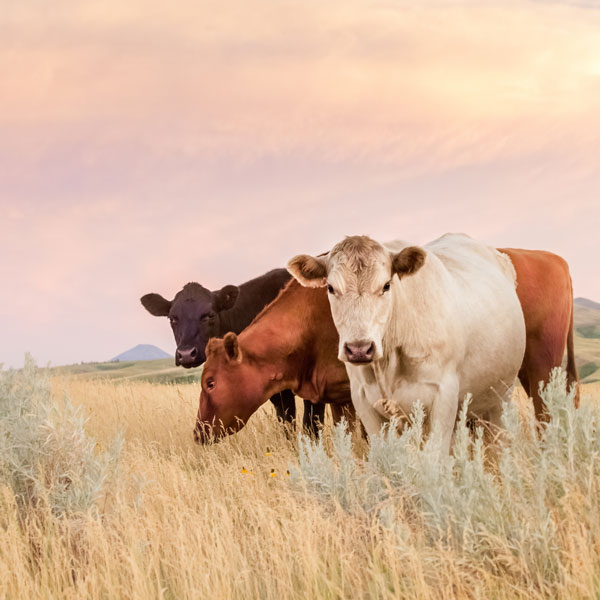 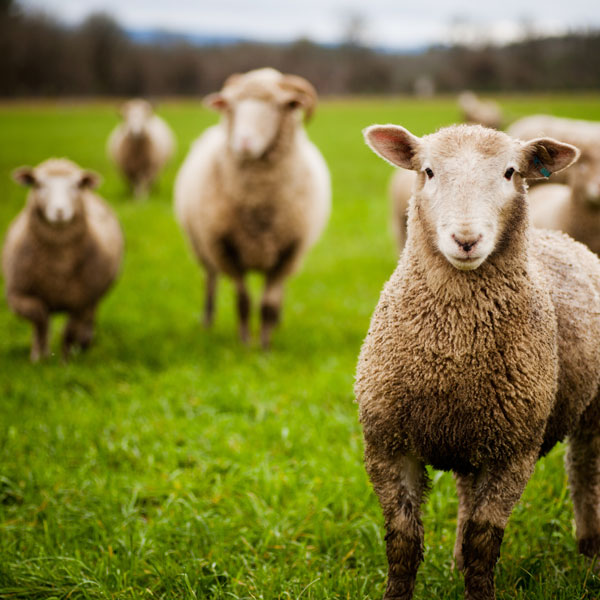 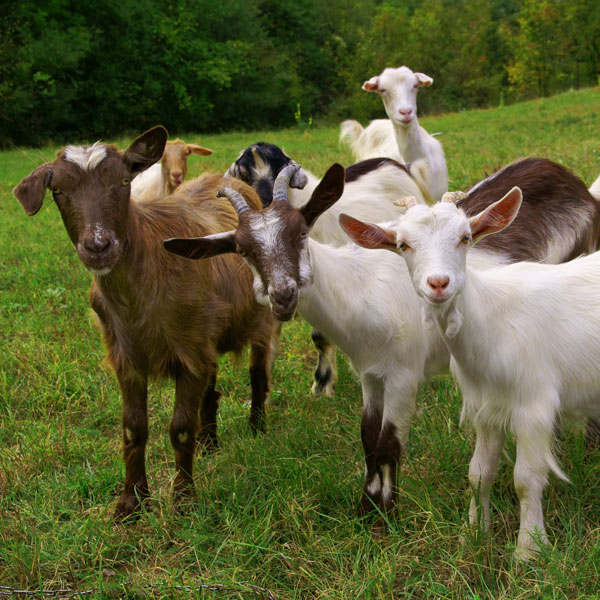 The word ‘meat’ also means that other species are not in the food. Buffalo or venison are two examples of animals not covered by the word meat. ‘Meat’ doesn’t include poultry or fish.

If a product contains poultry, it has to say ‘poultry’, not ‘meat.’

Pet food manufacturers often designate the animal the meat or protein comes from, which is more helpful for consumers. For example, a food may say it contains pork, turkey, or beef. Nice and clear and easy to understand.

To be labeled and considered meat, the ingredients in your pet food have to be primarily muscle tissue. However, fat, gristle, and other tissues are included under ‘meat,’ as is the more icky part of the animal, at least by human standards: the heart. Bone is never considered meat.

Poultry is in a similar boat but is allowed to include bone. A ‘poultry’ ingredient means it’s a combination of flesh and skin without or without bone. No feathers, feet, heads, or entrails.

What are By-Products in Dog Food?

Here’s where pet owners tend to get worried. If an ingredient list says it contains meat by-products, what is actually considered a by-product? It’s a great question, and there are a couple of different types of by-products.

Generally, meat by-products are “non-rendered, clean parts, other than meat, derived from slaughtered mammals,” the AAFCO states. “It includes, but is not limited to, lungs, spleen, kidneys, brains, livers, blood, bone, partially de-fatted low-temperature fatty tissue and stomachs and intestines freed of their contents.”

The AAFCO is clear: by-products don’t include hair, horns, teeth, or hoofs, at least in the guidelines it sets forth. The AAFCO doesn’t actually regulate pet food: that’s left to the state and the federal government.

“Meat Meal is the rendered product from mammal tissues, exclusive of any added blood, hair, hoof, horn, hide trimmings, manure, stomach and rumen contents except in such amounts as may occur avoiding in good processing practices,” the AAFCO states on its website.

Meals products all go through a rendering process (grinding, cooking, drying) and can be added to all sorts of animal foods.

Again, the word meat in this instance means that the meal can only come from cattle, pigs, sheep, or goats.

This is a similar product to meat meal, but it also can include bone from a whole carcass. It can also include extra bone — still only from cattle, pigs, sheep, or goats.

It can include whole carcasses and includes by-products found beyond what is allowable under meat meal, and meat and bone meal. The AAFCO says meat by-products are most of an animal other than its muscle tissue (so does include organs, lungs, udders, etc.).

PetMD notes that rendering may allow for livestock animals that were dead, dying, diseased, or disabled to be included in the final by-product. Rendering is a process that grinds and cooks products for hours to convert it to a usable format. This process kills bacteria, viruses, and parasites.

Because it’s hard to know for sure exactly what it allows or what any given manufacturer has included in a meat by-product, a pet owner’s best bet may be to avoid any foods containing ‘animal by-product meal’ as an ingredient, especially if the dog has a sensitive tummy or food allergies.

This is a dry rendered product made up of flesh and skin. No bones, feathers, heads, feet, or entrails. It’s ‘poultry’ but with water and fat removed.

It essentially is a concentrated protein powder.

This ingredient is made up of non-rendered parts of poultry and includes heads, feet, and viscera. It may include the heart, gizzard and liver, other internal organs, heads, and feet.

This is the ground, rendered parts of carcasses including necks, feet, undeveloped eggs, and intestines. No feathers are purposefully included. It’s nearly the same as poultry by-products, but fat and water have been removed with help from rendering, resulting in a meal powder for food products.

Have you ever fed your dog a dried lamb ear? Or a pig foot? A stuffed beef hoof? These things, while maybe not appealing to most humans, are delicious treats for dogs, and many pet food manufacturers, including boutique or raw food producers, offer specialty treats using ingredients humans may reject out of hand. Always purchase fresh, frozen, or commercial products from a reputable seller and a reputable brand. You can always call the food producer for more information about any food product because they are required to include contact information on their packaging.

Most pet owners like to feed the best quality food they can to their dogs. For this reason, look for pet foods that include specific proteins as the first ingredients in the ingredient label to ensure you’re getting a nutritious and high-quality product.

If your dog has a medical condition that means you need to know exactly what he or she is eating, avoid products with vague descriptions like “meat meal”. Certainly, don’t pay big bucks for products labeled simply with ‘meat’ instead of a specific protein.